Plumlizi Is Picking Up “No Protection Tonight” 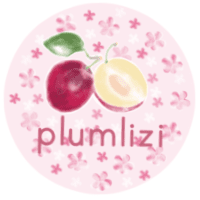 Hello all, this is Serractica. As you all may know, I’m the translator for “The Taming of the Yandere”.

I am picking up a novel, called “No Protection Tonight”. It is a modern romance/fighting wuxia novel about a high-school senior who grew up in the countryside and lives in the city with his young aunt and uncle. His aunt despises him, pressuring him all sorts of ways. The only upside is that she. is. freaking. hot. But one day, he found a piece of her underwear in the bathroom…. And unfolded an entire series of events that will turn his life upside down.

Out of all novels I’ve read so far, this one is a real roller-coaster. The author doesn’t get caught-up in the “overpowered” aspect, and the MC’s progression is steady and well-backed by reason. This novel is ranked number 1 in both female and male audiences on the raw site 竹子书. I’m prepared to go far and wide with this series, and I’m sure that readers will like it!

Some notes: This novel is R-18. Very. I wish to remind everyone who will be reading this novel that plumlizi is not an R-18 site. Don’t expect anything above ecchi in the other series hosted in this group. “No Protection Tonight” is not an accurate representation of plumlizi as a site and organization.

Also, I will be rarely releasing chapters one at a time. Expect the releases to come in at least 3 chapters each stock. First batch will be between 10 and 20. 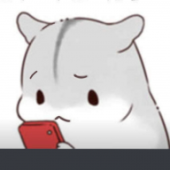